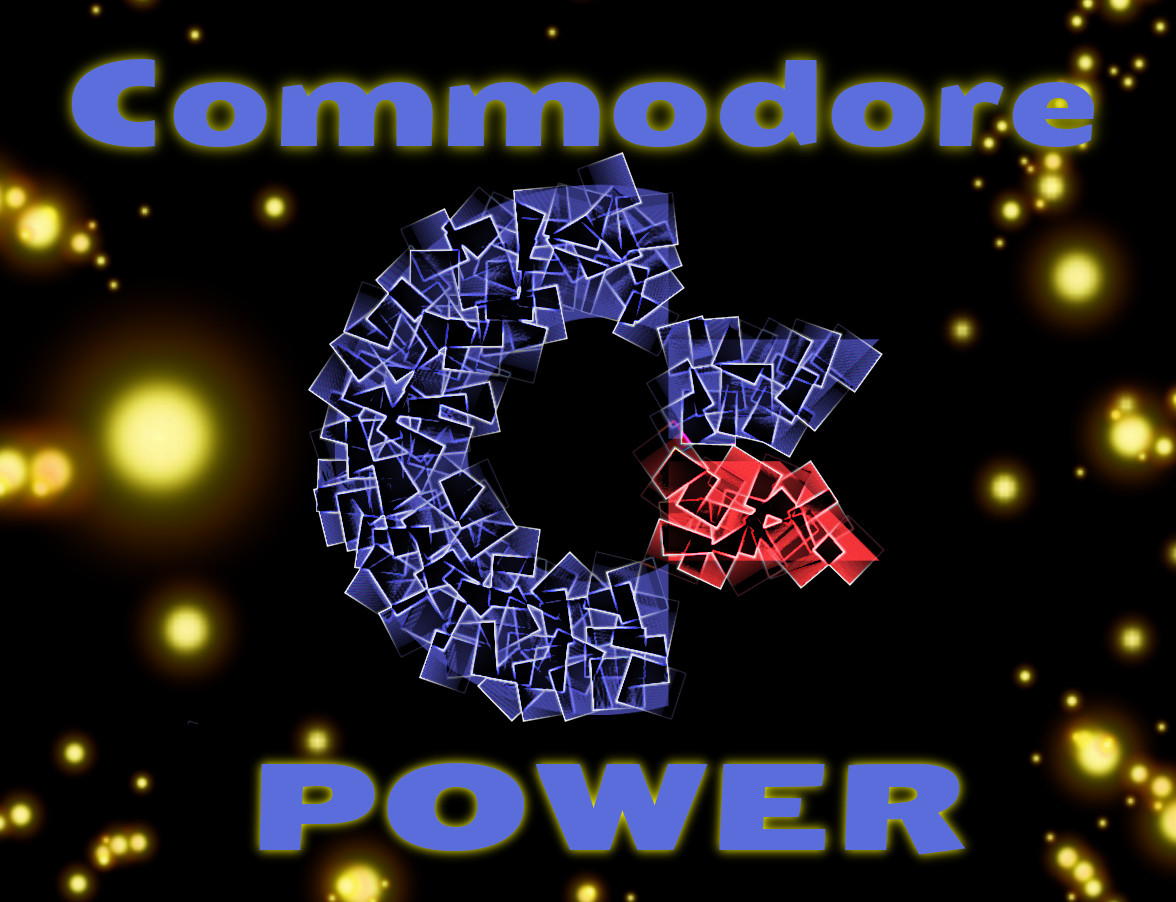 A500 replacement case campaign on IndieGoGo just made its goal. Stretch goal not reached, but the team are investigating the possibility.

You an add autofire to your favourite joystick, even if it doesn’t have it built in thanks to a tutorial from Ms. Mad Lemon called Rapid Fire Project link

BOH will be released on CD/DVD
link

Worms: Director’s Cut is to get an update. Andy Davidson announced in the Commodore Amiga Facebook group that the update, which was planned to follow the commercial release but never happened, is being worked on and will hopefully result in a free, full version of Worms: DC including updates.

Eye of the beholder for C64
link

The power supply on the CD-32 has a different connector than the A-1200. It the Computer and Communications Museum of Ireland we’ve had a donation of a CD-32, but the power supply needs to be replaced.

Online Activity
Top post in the Amiga Ireland FB group is by Seamus Doyle and called ‘Pick One’ with a conversation about which is better, Worms or Lemmings. link

Our top Tweet is a screenshot from the movie Mute (2018) has a reference to Syndicate on Amiga. The character even says: “See that syndicate over there? They work with my boss” link

Interview with Tower 57 developer Marco AKA BenitoSub.
We’ll be talking about his Amiga inspirations.
And what motivated him to make Amiga ports for OS4, AROS and MorphOS.

Playing out with Episode One by Easu. 4-channel Protracker module, 1st place in Amiga Demo Compo at Gerp 2015.link

One Reply to “Commodore Power”