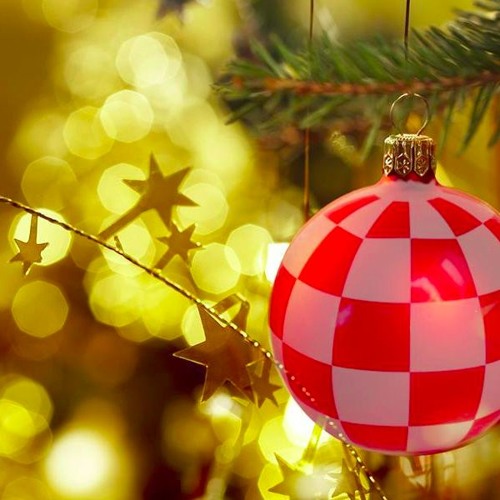 AmigaUser is a new print magazine just out link
In this issue you will find 90 pages which include:

Amiga Bill has released a video titled “Commodore Amiga Creative Stream” where he demonstrates DPaint, AD Pro, Image FX and more. He also released a timelapse of himself working on a photograph which is very interesting to watch. link

Acrylic housing for A500 and A500Plus link

IRIS – a new MorphOS email client to be released in MorphOS 3.12. Screenshot by papiosaur shows it displaying html email. It’s the first time an email client will be bundled with MorphOS   link

Naev:Sea of Darkness has been updated on the AROS archive. It’s a 2D space trading and combat game looks very nice. link

Tales of Gorluth 2 now available as download for €4.90. link

You can steal your opponents resources in Settlers 1 due to a bug that is illustrated and discussed on Reddit. Involves placing your flag as close as possible to your opponents path, clicking both mouse buttons simultaneously lets you join your flag to their path and the shenanigans begin 🙂 link

Dreams of Rowan: Pre Order (Dec 25th release date). Downloadable demo on the way. Needs an 030 processor so unless you have an Amiga 3000 or 4000 or you’re emulating, you’ll need an accelerator or similar. link

Marissia Giancarla is looking for beta testers for her game Bugz. We mentioned it a few months back and now she’s looking for feedback. link

The first computer game ever sold in Ireland commercially was for the C64. It was recovered by Craig Harrisson in the Computer & Comm Museum of Ireland and Craig worked with multiple copies of the game to eventually get a complete working version. It’s not ready for release yet as it is tied to the hardware used to rip it, but it’s being worked on and will hopefully be released in the New Year. It was called Hitman and written by Niall Ó’Brollchain, who went on to become the Mayor of Galway and later a member of the senate.

Bi-annual 8-bit magazine “Lotek 64”. It’s auf Deutsch and 72 pages. Even if you don’t understand German, things like the level maps for games will be of use to you. They have a different vision for a mag and have a pretty big team of around ten contributors. link

Amiga City Laptops are selling USB sticks with Amiga Emulation ready to go on them. 32GB for $20 – ship worldwide. They also sell laptops with Ubuntu linux on them and Amiga emulation set up on them, joysticks and other devices. link

link Quite a nice little website offering a lot of interesting addons to your Amigas.

In 2015 Rich Douglas released a synthweave re-recording of the complete Flashback.  link

Donncha Ó’Cuiv mentioned our podcast on his blog. He’s based in Cork, Ireland and his blog covers all kinds of things from games, retro, travel, photography, programming and music. He was blogging about the Quad Core demo by Singular Crew that we mentioned in a previous episode.
link

After all this time, the result is a finished version of Fairy Tale of New York.

Ask Amiga
Not from Stack Exchange, but a recent question on EAB showed some confusion about smooth scrolling on AGA Amigas.

Playing out with Fairy Tale of New York by the Pogues of course, but by Amiga Ireland this time using Music-X and featuring the talent of Sarah Power. Sarah’s website: link