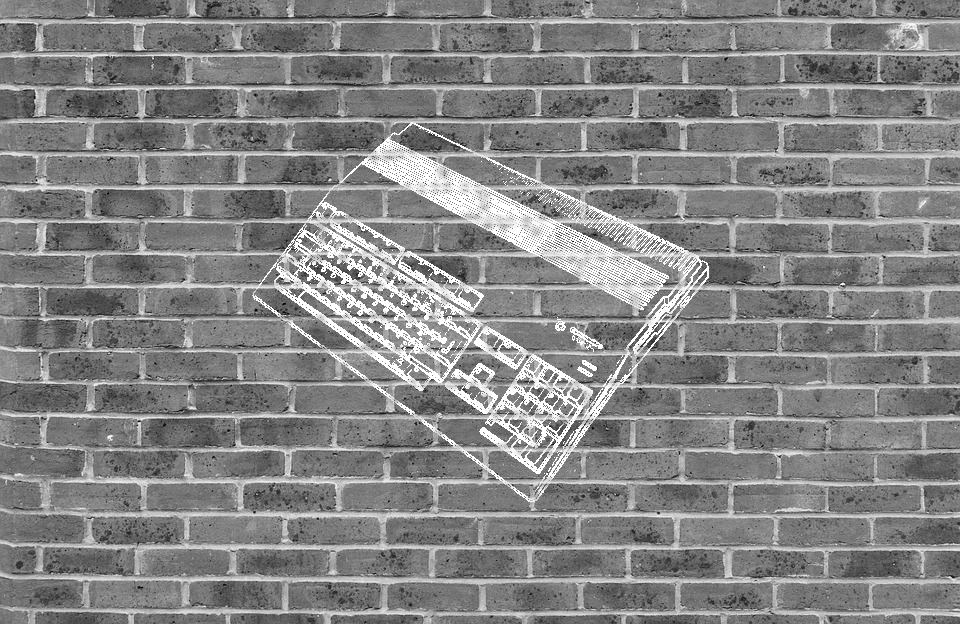 A lot of great things happening in the world of Amiga and Amiga Ireland this month.

Commodore the Inside Story by David Pleasance available to buy:
link

FPGASID in the making.
link

Alpha of Gold 3 Core for Vampire boards. AGA emulation but no RTG or FPU for now

Sqrxz 4 has been released. Works also on OCS Amigas according to website.
link

Yoomp64 – Pre-orders are open for the next batch. Works on C64 but also Mac, PC. link

Amiga.com has been bought by someone. Here’s how it looks like now.
link

Burning .cue on linux is best done with ImgBurn for CD-32. Lowest burn speed is recommended but my new burners don’t go any lower than x10. Worked fine.

AHX (Abyss’ Highest eXperience) format. True chiptunes, like SIDs on the C64. Whereas MOD bundled samples and had fewer commands, these work with fundamental waveforms and lots of great music. There are players available for many platforms including Win, Lin, Mac, AmigaOS, BEOS: link

Computer & Communications Museum in Galway are having a gathering on Friday 12th Oct. Admission is free but get in touch first as places are limited.

SONG OF THE MONTH

From Tom Woxom’s Kickstart album, Chipset (Steve’s Vocoder Dudez Version). link CC Attribution-NonCommercial-NoDerivs 2.0 France ) Thanks to George Sokianos for the idea.
Please leave us a review on iTunes. Thanks to dad19166 for your review.
BYE BYE!!!