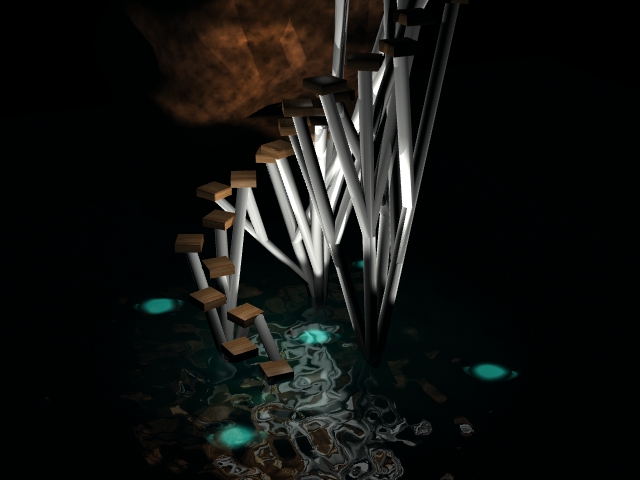 PlatoTerm 0.2 for Amiga has been released link

Barbarian Plus has been released:
link

Caren and the Tangled Tentacles
link

Light pens / guns need CRT to work. You can’t use them with an LCD screen.

Workshops for Amiga Ireland 2019 include: Gotek Programming with Daniel, AROS installation with Neil, AmiBerry configuration with MiDWaN and Lightwave 3D with Muadib. You can attend any workshop you like – you don’t need to have anything specific and can just be there to learn. Or you can bring gear with you and actually participate rather than just spectate. Also; order t-shirts! The t-shirts are only available on pre-order. Unlike the mugs last year one size/colour doesn’t fit all so the t-shirts are on a pre-pay basis only so get your order in before the order goes to the printer. There are options for different sizes, colours and fit for the t-shirt, the most popular so far being gray.

Big thank you to Mattie Whittle for donating to Amiga Ireland while purchasing tickets to the event.

Email: Jaqueline e-mailed
Top FB Post: Seamus’s “Name the Game” where he distorts a screenshot or boxart from an Amiga game was the top post according to FB stats. Congratulations to Wayne on getting the answer after a lot of previous guesses link
Top Tweet: Was our announcement about our special guest for Amiga Ireland 2019 as well as the Plato Terminal for accessing IRATA.ONLINE on Amiga link

SONG OF THE MONTH